Beautiful Nepal is a nation of kind and interesting people, with stunning temples, monasteries, and historical sites. The Himalayas are home to Sagarmatha, the "Goddess Mother of the World", and her snow-capped counterparts. From eight of the world's fourteen highest peaks to the Terai plains of Jhapa, tourists may be excused for always having their camera in hand. Travelers are advised to visit Dhulikhel, one of the most popular places to see the Himalayas. Pokhara, Nepal's stunning beauty, has been the subject of numerous travel guides and has been discussed by numerous travel authors. Pure air, the stunning Annapurna Range, and the tranquil Phewa, Begnas, and Rupa Lakes make this place "the Jewel of the Himalaya". 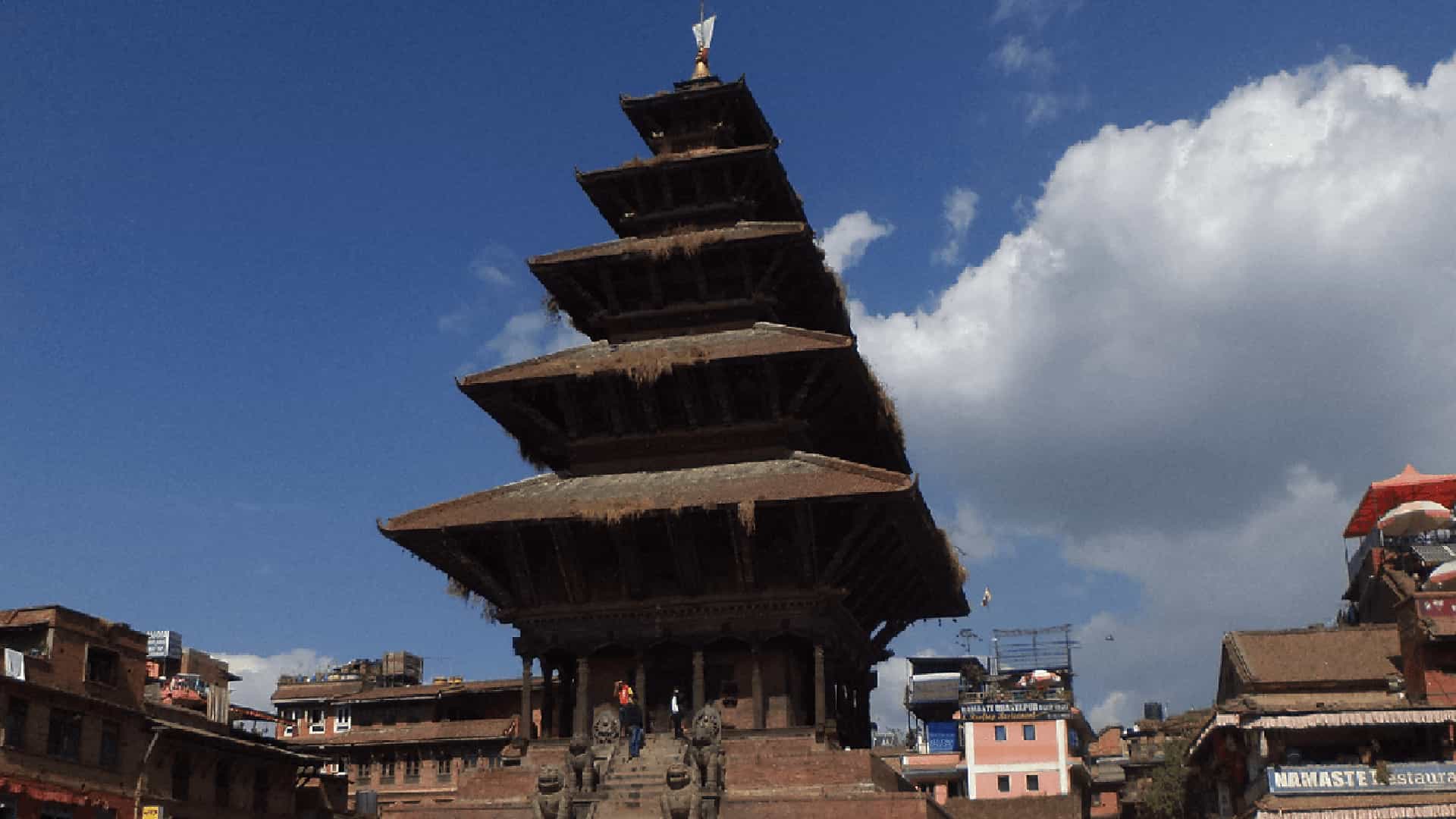 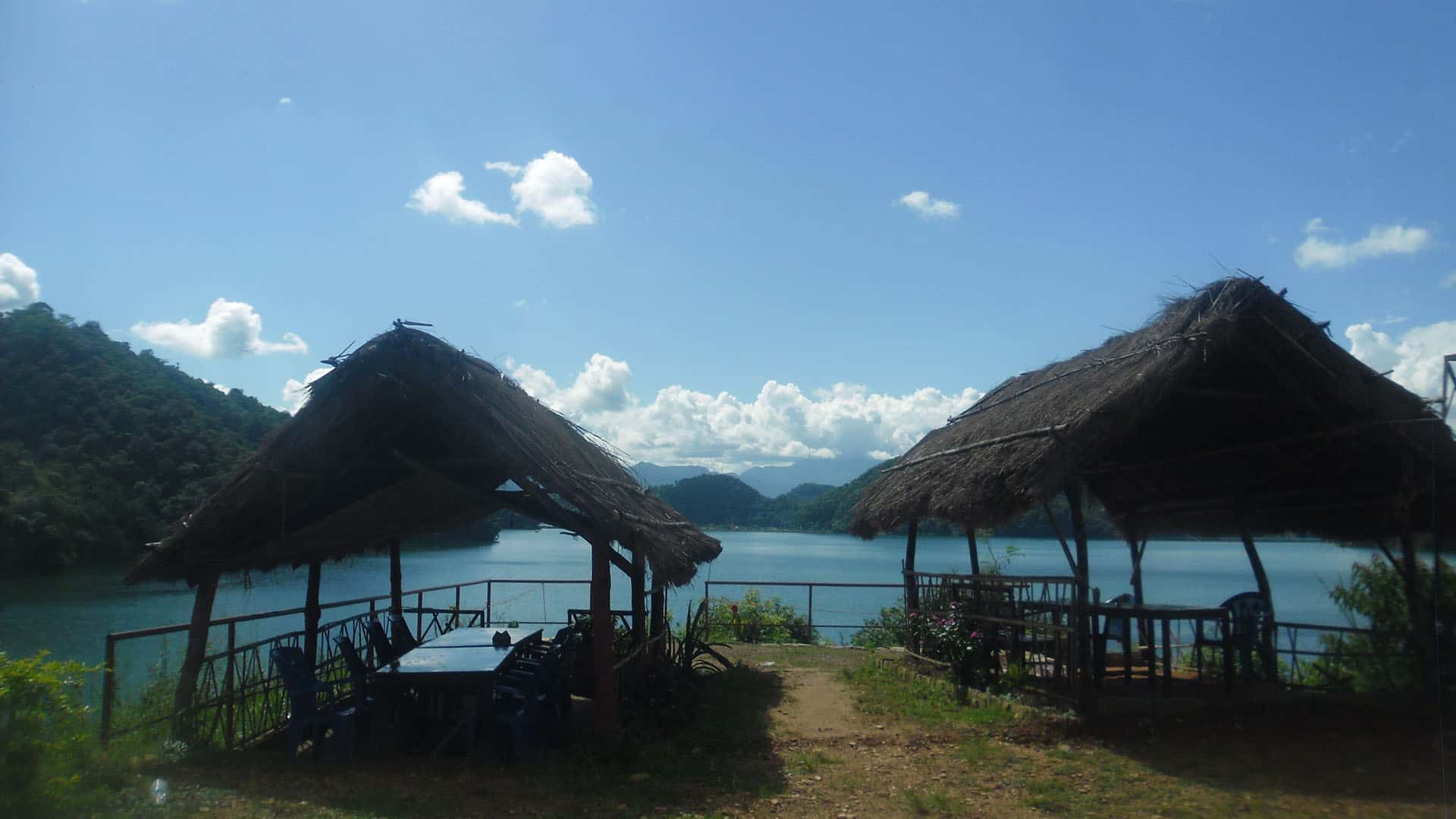 Pokhara, sub metropolitan city located at 198 kilometer west of Kathmandu. After Kathmandu and Biratnagr it's the third largest city of Nepal. Pokh... 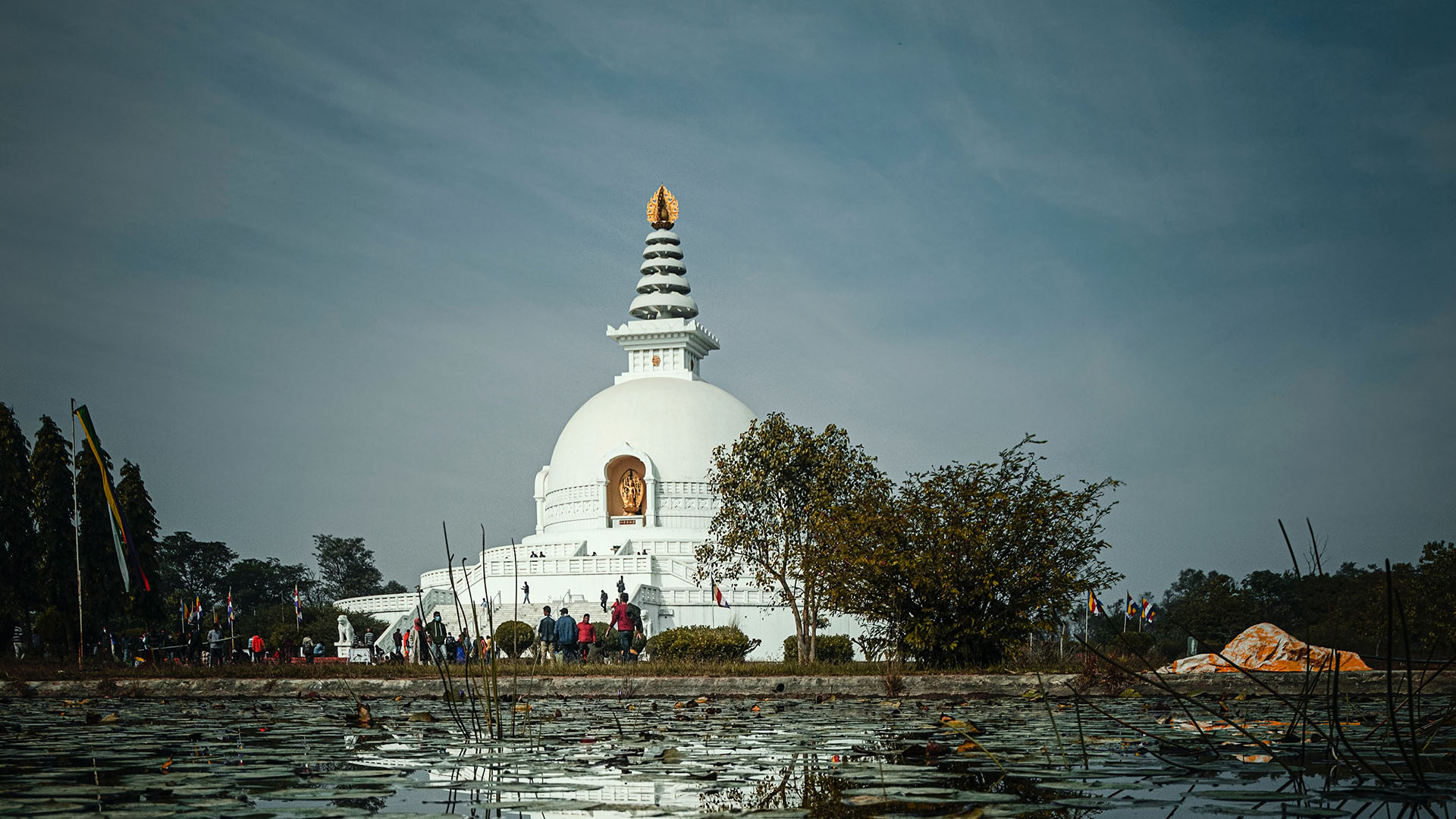 Lumbini is that the birth place of Siddhartha Gautam who later referred to as Lord Gautam Buddha. it's one among the foremost significant pilgrimag...